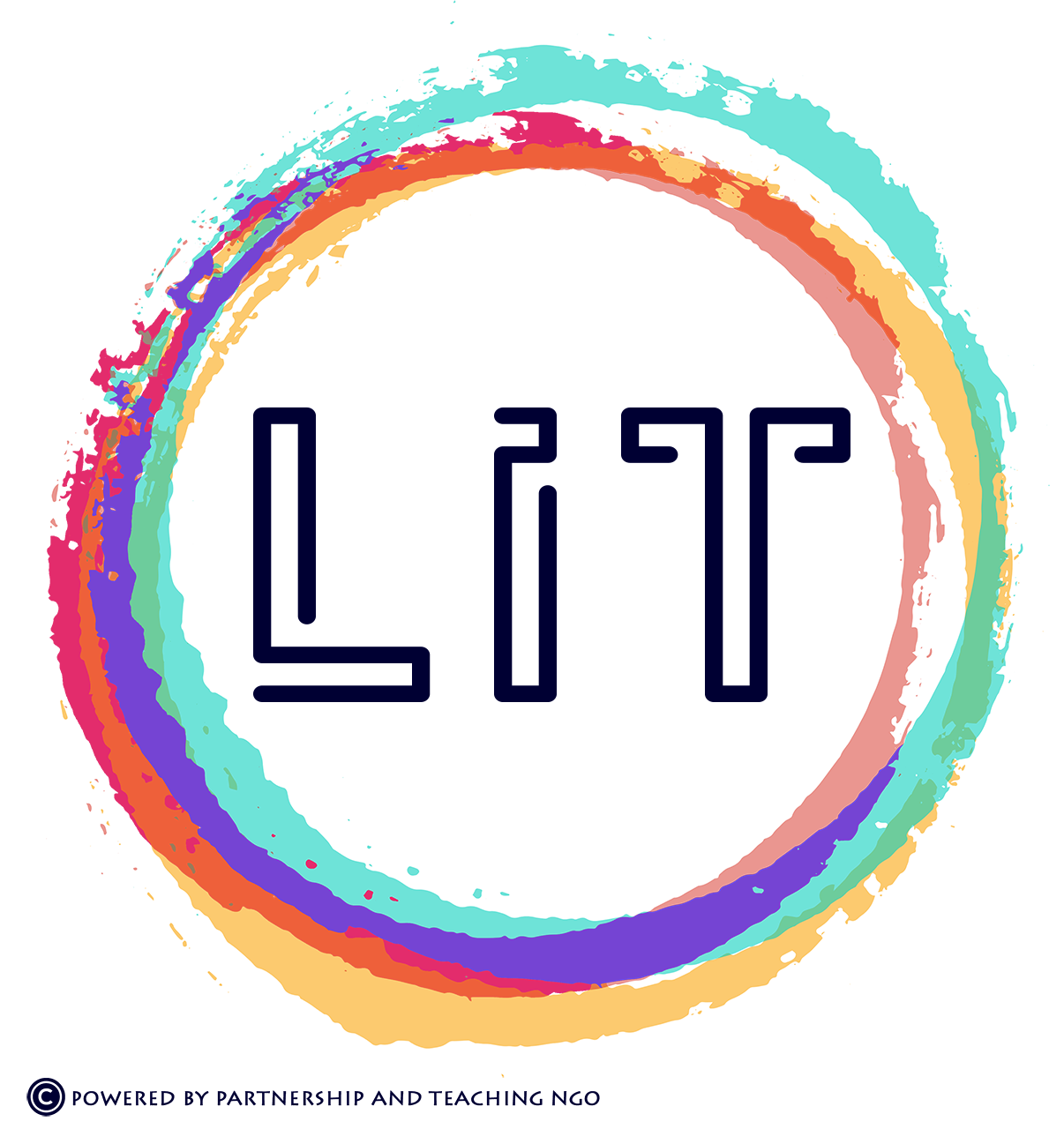 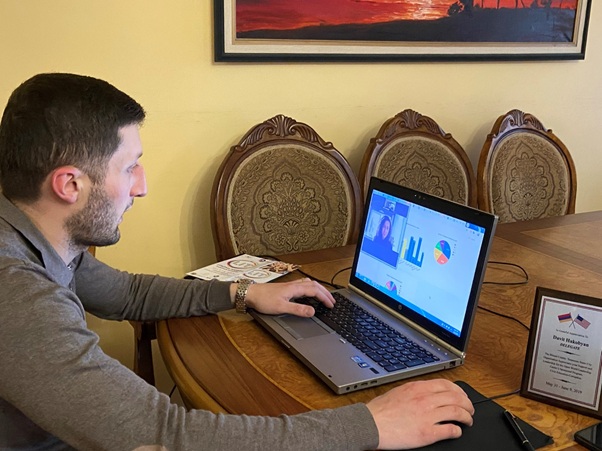 A feelgood story for the coronavirus age

Elizabeth Morgan, 31, has spent fourteen days in quarantine in Chester, Maryland. She is one of 7,300 Peace Corps Volunteers whose international service was abruptly terminated by the spread of COVID-19. Morgan was serving in Sisian, Armenia. Thanks to smart use of technology, she is able to continue her work with more than 2000 teenage English-language students also in lock-down in the Caucasus.

‘I chair the Peace Corps volunteer team working with an Armenian non-profit organization on an English-language contest for students aged 12-17,’ says Morgan. ‘Since January, students from all over Armenia have been studying and reciting well-known speeches and poems in English. LIT is a really big deal there every winter and spring. Our target for 2020 was 2020 students and we made it! Kids from about a quarter of schools teaching English took part. Our national finals were scheduled for May 2nd in Armenia’s capital Yerevan. But Armenia has been in lockdown since mid-March and I was evacuated not long after. Luckily, we’ve found a new way of selecting our national winners and making sure the 10th year of LIT is the best yet.’

LIT, formerly the National Poetry Recitation Contest, is run by Partnership and Teaching NGO, a leading education and civil society development organization in Armenia. Executive Director Artashes Torozyan explains: ‘We wanted to hit 2020 students in the 10th year of LIT. We knew this would be too many to audition live. Last year 1635 students took part and the logistics were a headache. This year, funded by a  Peace Corps Partnership Program (PCPP) grant, we worked with a Yerevan web-development company X-TECH to build an online app, allowing students to record their performances on their phones, and upload them for our judges to watch. Our original plan was to invite students to enter only the preliminary round of the contest using the app. Our judges would then invite a short-list from each part of Armenia to recite live at our regional contests. Then seventy-sight finalists would make it to the big stage in Yerevan, our capital. The regional contests and finals had to be cancelled.  When we partnered with X-TECH to build the app, we had no idea it would save the contest.’

Khasha Parineh (37) was a Peace Corps Volunteer based in Partnership and Teaching NGO’s office in Goris, Armenia. He is relieved that LIT was moved online so quickly. ‘The app saved lives–no doubt about it.’ The in-person LIT regional competition for the Armavir region was meant to take place on March 7th in Echimiadzin, the seat of the Apostolic Armenian church and the spiritual heart of Armenia.  ‘When the Covid-19 crisis worsened, we cancelled the Echmiadzin event–about a week after, Echimiadzin was deemed a cluster site for the COVID-19 pandemic and was shut down.’  Khasha who recently completed his 14 day self-quarantine in Irvine, California was part of the 27th cohort of Peace Corps Volunteers to serve in Armenia–and part of the 10th cohort supporting the recitation contest.  ‘It was sad to leave service early but fortunately, the app has let us stay involved post-evacuation and provide an activity for Armenian youth during the COVID-19 lockdown.’

Davit Hakobyan is Partnership and Teaching NGO’s project manager responsible for running LIT. ‘Our initial goal was to help our contestants develop digital literacy skills alongside spoken English, critical thinking and confidence in public speaking,’ says Davit, who has run the contest for the last three years. ‘We intended to use the app only for the preliminary round. But by the time of our regional contests it was already clear that it wasn’t safe to bring large groups of students together. We had to cancel most of our events. It looked like we couldn’t have winners this year. Then we decided to select our finalists online, post the new curriculum for the finals, and have our students compete virtually. It would have been terrible to disappoint our competitors—and a shame not to celebrate the 10th year of the contest.

Davit makes it sound easy, but the decision to move the finals online presented a number of challenges. ‘Armenia’s Peace Corps Volunteers were evacuated just as we needed to finalize the poems and speeches for the LIT finals,’ he says. ‘I didn’t have the chance to say goodbye to Elizabeth or Khasha or any other volunteers.  They knew the poems and speeches—and I didn’t.’

After twenty-four hours of travel and a heart-breaking hello through glass to her virus-vulnerable parents in Maryland, Elizabeth got in touch. ‘I was able to upload the recitation choices for each form, and the teachers’ guides prepared by Peace Corps Volunteers,’ she says.  ‘And I and the other members of the team will be able to act as long-distance judges, watching the students’ final performances. It is a great result for us and for the students. It was devastating to leave without saying goodbye and with the project incomplete, but now I will get to see how the students get on—and I feel I have a real achievement to show for my service.’ Elizabeth and Khasha had been in Armenia for just about a year when their evacuation notices came. They had expected to spend another seventeen months in the country which is bordered by Georgia, Azerbaijan, Iran and Turkey.

Arman Atoyan, CEO of X-TECH is thrilled with the LIT app’s success. ‘It’s great to know that our work has been useful not only for education in Armenia but for global collaboration with returned Peace Corps Volunteers,’ he says. ‘It has kept hope LIT for the Americans and the Armenians involved and has shown how technology can support creativity even in the most difficult times.’

Artashes Torozyan agrees: ‘Our theme for 2020’s LIT was Memories,’ he says. ‘Certainly we in Armenia, our students and the Peace Corps Volunteers will never forget this year—the year we put the VID in COVID-19 and used our app to defeat the virus.’ 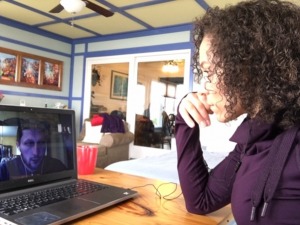 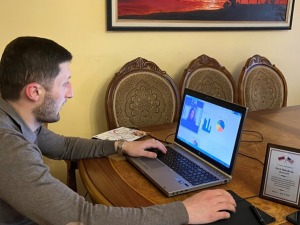 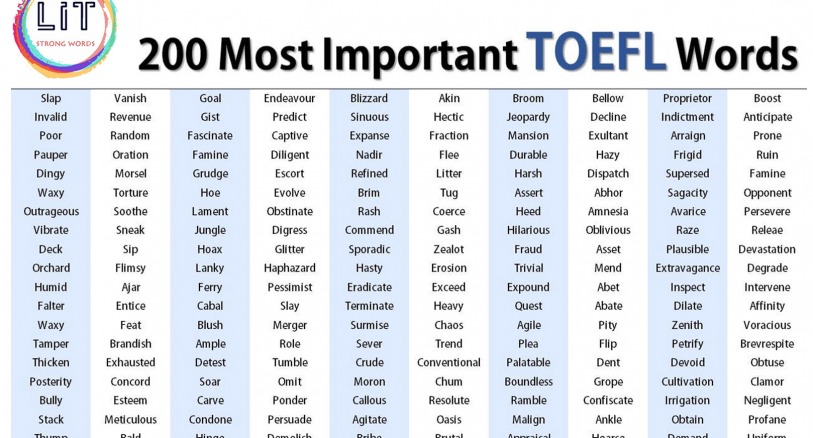 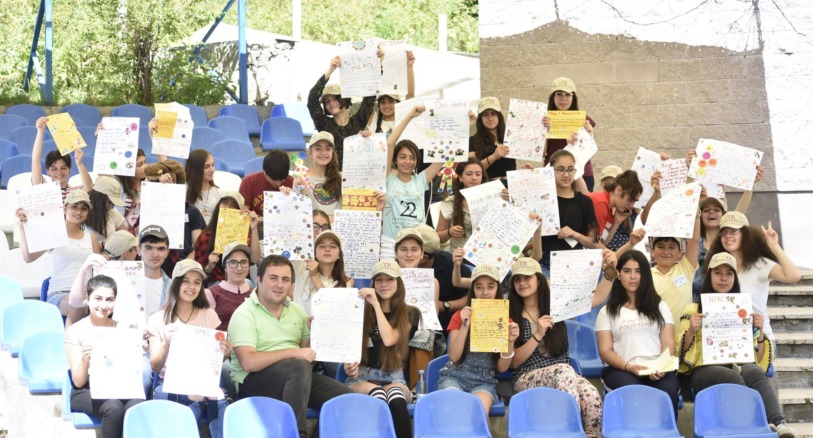